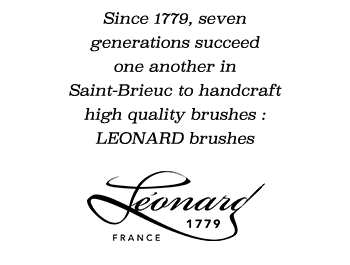 Specialists in fine arts brushes since 1779

The most important part of a fine brush is the hair. Looking at a hair, one can observe the “root” and the pointed tip called the “flag”.

It is the flag that makes the fineness of a brush, so it must be kept intact and never cut.

Before beginning the manufacturing of brushes, every hair within a bundle must have its flag at the same level.

We then use vibrating machines : the hair is placed in metal rings above which wooden plates operate up and down with rapid but minimum oscillation.

To ensure the hairs are slippery, we dust plaster powder over the bundles.

Then the hair is put firstly into a flat and thick bottomed cylindrical brass mould that we tap on a marble slab to make “the hair go down” on the flag.

This hair is now ready to manufacture the square ended brushes.
For domed or pointed brushes, we use a second specific mould.

Once the hair is down on the bottom of the mould, we tie up the lock with a linen thread.

To make the lock very pointed, it is rolled between the fingers, which is a difficult and long-to-learn operation.

The fineness of the flag varies according to the type of hair. The finer it is, the more expensive the hair.

The other important characteristics of the hair are its springiness, its ability to become straight again after having been bent, and its capacity of retaining the liquids.

We also use many kinds of synthetic fibres, looking more and more like natural hair. The brushes are made the same way. 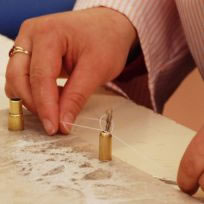 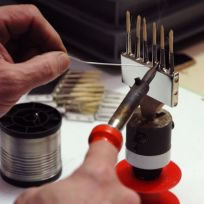 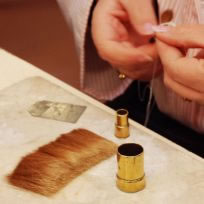 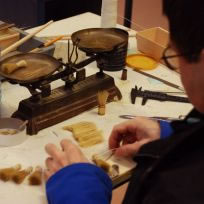 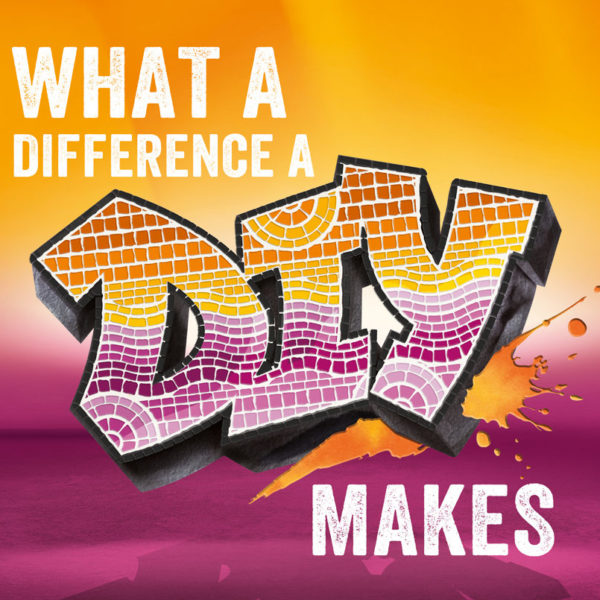 Meet us at Creativeworld in Frankfurt Fair and Exhibition Center 2020! 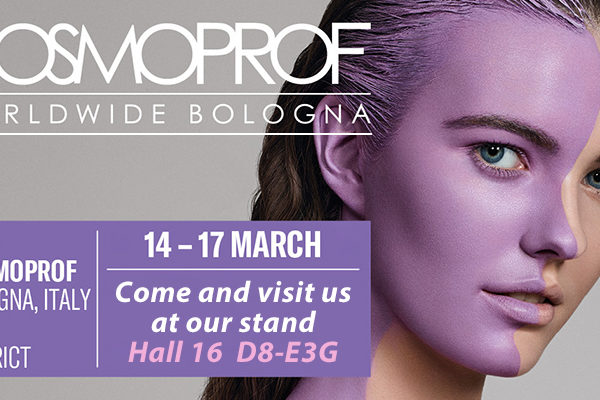 For its new edition, we invite you to join us at Cosmoprof fair, main event in Europe exclusively dedicated to the make-up industry.Visit us from March14 to 17, booth D8-E3G, we will be pleased to show you our latest brushes!
En savoir plus

Meet us at Creativeworld in Frankfurt Fair and Exhibition Center!

Meet us at Make Up in Paris !

For its new edition, we invite you to join us at Make Up in Paris. Visit us from June 21 to 22, stand M40, we will be pleased to show you our latest brushes!
En savoir plus

For its new edition, we invite you to join us at Cosmoprof fair, main event in Europe exclusively dedicated to the make-up industry. Visit us from March15 to 18, booth D8-E3G, we will be pleased to show you our latest brushes!
En savoir plus

COSMOPROF 2017 For its 50th édition we invite you to join us at the COSMOPROF 2017 in Bologna, the professional cosmetic biggest fair in the world.
En savoir plus

1779 : Founding in Paris of Cherion & Samuel, one of the very first brush production workshops in the West.

1840 : Taken over by Gabrielle Bullier, known as «Widow Bullier» but really a divorcée wishing to maintain her bourgeois status.

1852 : Succeeded by her son, Jean-Pierre Gabriel Bullier, a watchmaker by training and working at the company over the preceding 4 years.

1866 : Jean-Pierre Gabriel transfers production to Saint-Brieuc having purchased a factory in Morlaix (the year the train line was extended to Saint-Brieuc).

1870 : On his death, his son Charles-Léon takes up the reins of the manufacturing operation.

1909 : Production is transferred to the current premises in Boulevard Laënnec.

1919 : Pierre, Louis and Alfred succeed their father on his death.

1939 : Arrival of Marcel, son of Pierre and 5th generation of the family.

1950 : Marcel assumes management of the company.

1966 : Arrival of Michel, son of Marcel, who shuts the Paris warehouse and ceases production of decorator’s paint brushes.

1967 : Launch of the cosmetics business.

1969 : Registration of the «Leonard» tradename.

1979 : Michel and Henri, the younger brother, assume management of the company.

1995 : Stéphanie, daughter of Michel and 7th generation of the family, joins the company

2012 : Company bought out by Stéphanie and Henri retires.

ANY PRICE REQUEST? ANY QUESTION?

Please fill in the form below or call us at: